Walsh hosts a week of events each fall, highlighted with the Mr. ND Contest. 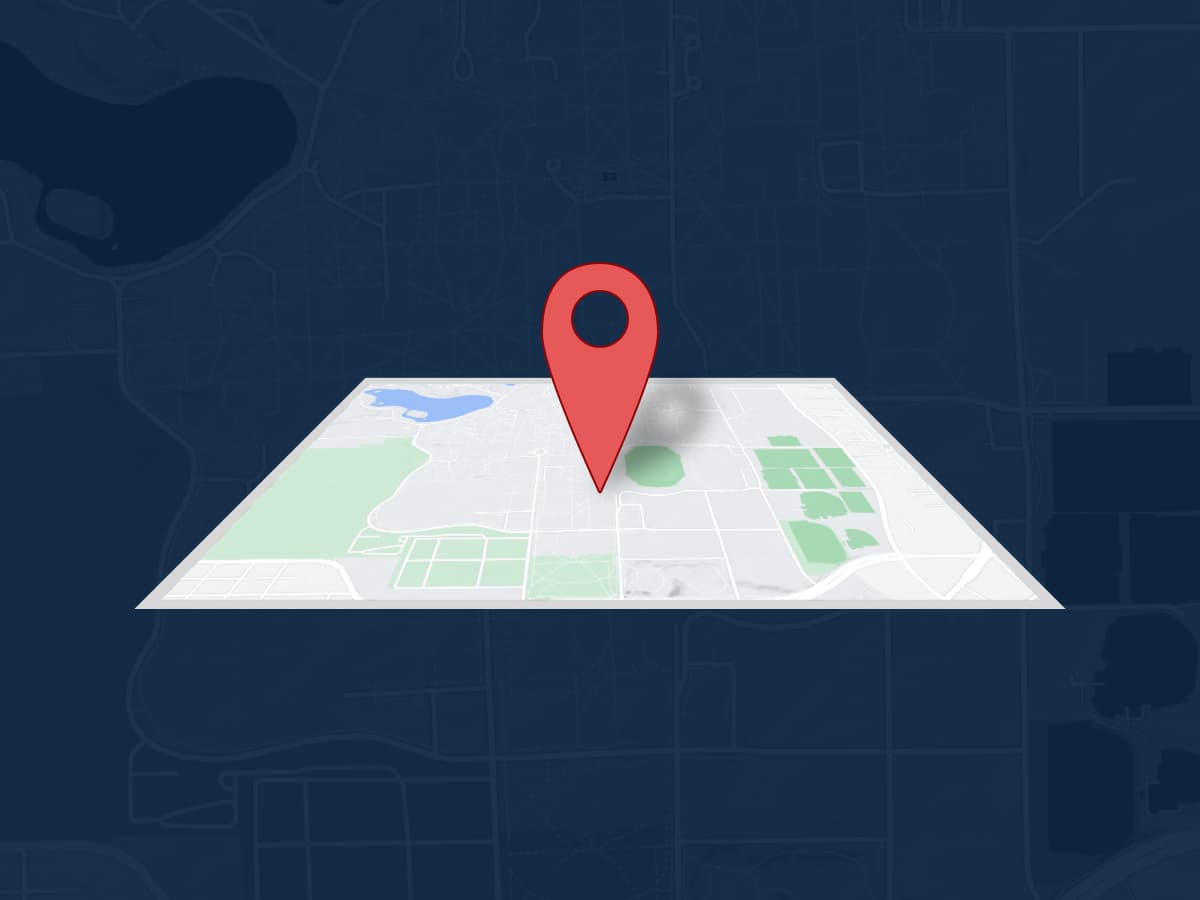